It is generally considered high praise for an interactive design to be described as ‘intuitive’ by its users. The label ‘intuitive’ implies ease of use and logical operation that does not require the user to think. In fact, it is the user who is being intuitive, somehow knowing what to do in specific contexts when presented with a range of interaction choices. The designer has cleverly identified elements of the user’s subconscious understanding of visual signs and processes. 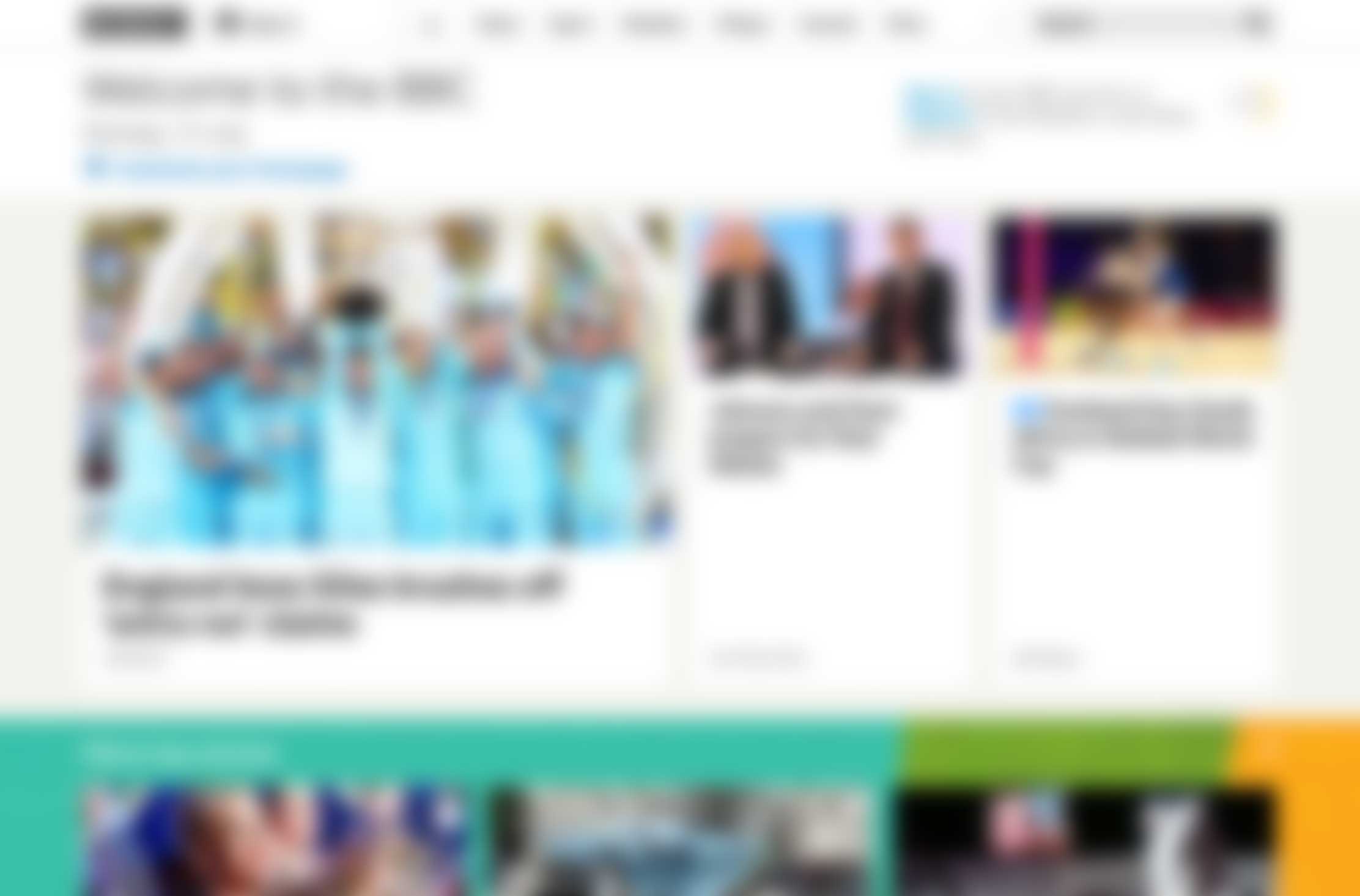 A squinted or blurred view of an interface can help designers to focus on the structure. If you recognise the menu layout in the image above, where would you expect to find the Search and Sign In features? Tap, click or download the image to see the original.  Download Image

It has been said that ‘the only intuitive interface is the nipple’ and that our lives from birth provide us with experiences that help us develop intuitive understanding that we can apply in different situations. If this is true, then designers can expect different intuitive responses from users with different life experiences.

Unfortunately, this means that a user interface that some find intuitive, others will find unintuitive. In this activity you will aim to recognize intuition similarity (or variation) between two or more users.

You will need a pen, plain paper, squared paper, scissors, a camera and at least two people to provide the user data (User A and User B). This activity is designed so that you can see how useful insights to your users intuition can be gained with few resources. It is not necessary to have more than two test users although this may make it more fun and possibly more effective.

If this activity has been successful, then you will have identified any differences in the intuitive response of the two users. Where conflicts exist, these can be reduced by applying cues that are intuitive to both users, such as the use of scale and colour to create a visual hierarchy. Even a very minor change in visual design has the potential to change the user experience.

This very low tech approach can be validated using A-B testing on production websites. An A-B test automatically routes a percentage of visitors to slightly different versions of the same website and the results of their actions are recorded and analysed.