This user research activity challenges you to break out of the designer bubble and talk to other humans. People who you expect to use whatever you plan to create. Maybe not the actual intended users, but a range of people who are at least representative of them. You will need to take an open and careful approach to discussion together and apply keen listening skills. The aim of this research is to clarify ideas so that the design process moves in the right direction. Initial conversations with potential users can provide a good foundation for wider research using other methods. 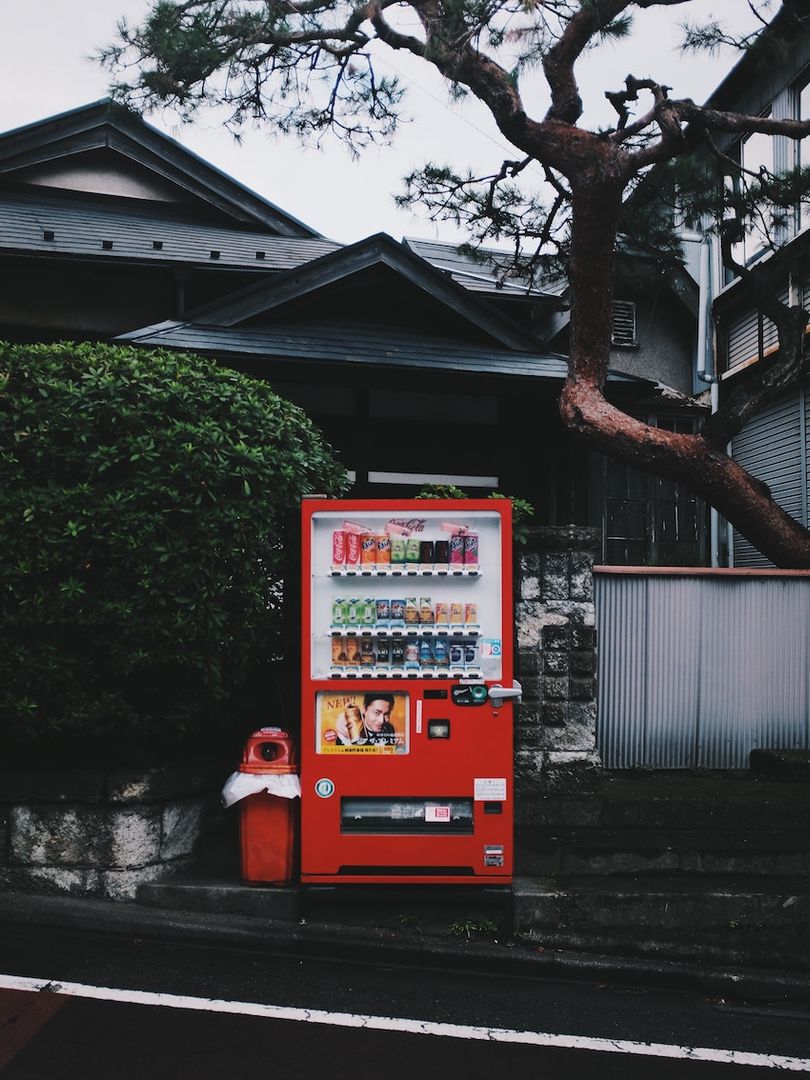 There’s a world outside the studio. Photo: Oskar Krawczyk.

You may already have a potential app design to discuss. Alternatively, here is an idea to get you started:

"An existing soft drink company is planning to create a smartphone app that guides customers to their nearest vending machine so that they can purchase from an exclusive range of drinks and snacks. Proposed features for the app include remote viewing of product availability, remote vending, payment by smartphone and the facility for customers to provide feedback to the company."